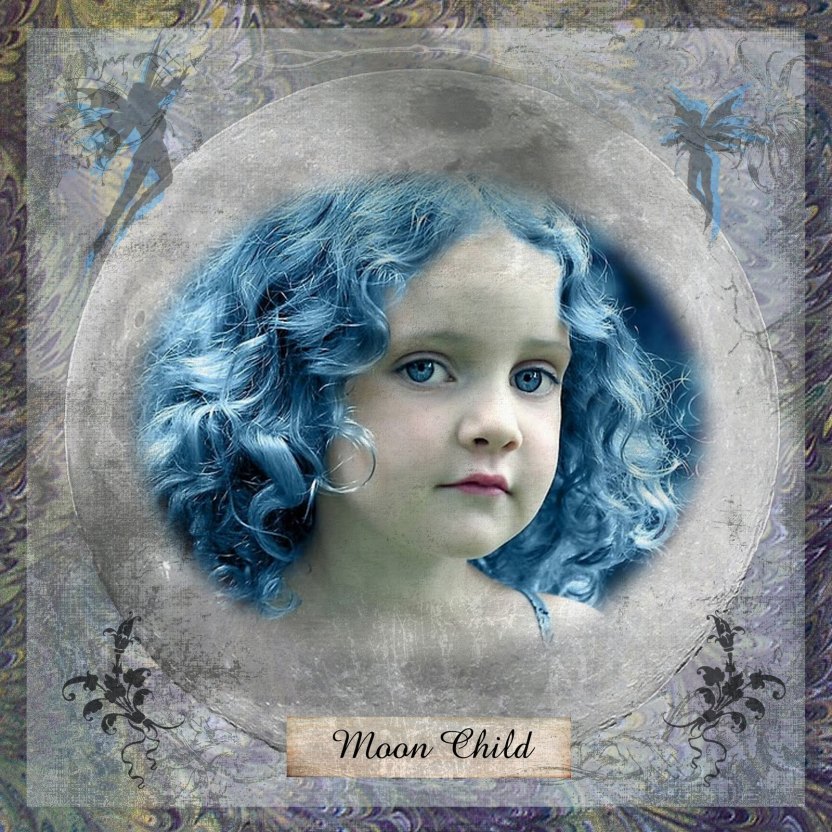 You’ve probably heard of ‘gardening by the moon’, of planting at new moon and weeding as the moon wanes. Many people think these lunar cycles are reflected everywhere in the ebb and flow of daily life.  Last year I began to notice distinct synchronicities between the moon and my life. I would suddenly get the unusual urge to clean out kitchen cupboards and spend the whole weekend tidying and organising, only to check my emails on Monday and find that the moon was in Virgo, and that was exactly the sort of thing one ought to be doing.  I started paying more attention, and even deliberately allowing time to sort and organise my messy life when the moon was spending her 50 odd hours in the virgin sign.

This weekend was another-such time. Without giving it much thought I went about my usual Friday night routines only to find my six-year-old on the floor of the room, sorting through her paperwork! Of course, I thought, this is time to do those things I usually put off. I began cleaning the bath, and my daughter came into the bathroom and requested that she be allowed to clean the bath, please. Sure, why not? It occurred to me then that ‘parenting by the moon’ might be quite a good idea.

We can clean and sort when the moon is in Virgo, balance and harmonise with Libra, challenge and explore depth with Scorpio, and do magic spells to quell our fears.  We can philosophise with Sagittarius, love nature, and sleep under the stars, then be ambitious with Capricorn, make plans and climb hills.  We can dream and paint under a Pisces moon, then network and socialise with Aquarius while we explore radical new ideas and new technologies.  When the moon goes into Aries we can start new projects and race each-other. With the moon in Taurus we can lounge around together and eat decadent foods. When the moon goes into Gemini we might need to play on a trampoline and write each-other notes, as parents, we can allow ourselves to be more child-like and laugh. Then, when the moon goes into Cancer we can nurture ourselves especially with extra cuddles and warm milk before we emerge, a few days later, under a Leo moon, to be dramatic, create, perform, put on a show and applaud.

I think I might be onto something. Of course it’s not just the sign but also the phase of the moon that can be considered. A new moon is for new beginnings, then the energy builds as she waxes. When the moon is full the energy is manic and intense, it needs an outlet.  As she wanes we take stock and take special care of ourselves, and take respite especially in the time right before new moon, the dark moon.  Last night I asked my daughter what I thought we should do under the Libra full moon. “I think we should put on really cool clothes and do make-up and maybe we can have a fashion show” the girl with the Libran ascendant replied.

There is power in things that make us uncomfortable. Sometimes they are the shadow element, the big bad wolf in the fairy tale, the predator that we run away from. In that situation they have power over us, but there is another kind of power too: the power of transformation.

Poverty is a wicked problem, that is, a problem with so many compounding factors that there is no simple solution. I didn’t want to think about food scarcity or hunger, only about abundance and how to create it in healthy, sustainable ways, but there is so much ignorance about poverty and so many frustratingly common ridiculous social prejudices that I can’t stop thinking about it.

Underneath all this there is an unearthing or my own childhood relationship with scarcity and powerlessness. When I was growing up there was always poverty around. For us, as a single parent family when I was very young and as a large blended family when I was a bit older, there was the ordinary struggle with finances, with scarcity, and so on, but, even though I had blood-sugar issues that made me often feel like I was starving, and even though I was neglected to the point of not always having lunch at school, we were okay. We were relatively privileged compared to the people around us – at the school we went to and in our wider family. My experiences of poverty through family and school were difficult and ugly. The overwhelming powerlessness tangled with my other childhood traumas into the psychological wound that was painful to touch. I didn’t want to think about it, but now I do.

The “Why don’t they just…” attitude to poverty is really pissing me off. The negative response that vulnerable people often get when they stand up for themselves makes me sick. There is no simple solution here. If there was, people would have figured it out by now. If it was simply a matter of choice, people wouldn’t so easily damn themselves by “making bad choices”, would they? No one wants to live like that.

I feel compelled to raise awareness of the complexities of these related problems. People who have never experienced this extreme powerlessness seem to have trouble relating and, therefore, little empathy. To me, this feels like personal transformation through the shadow.